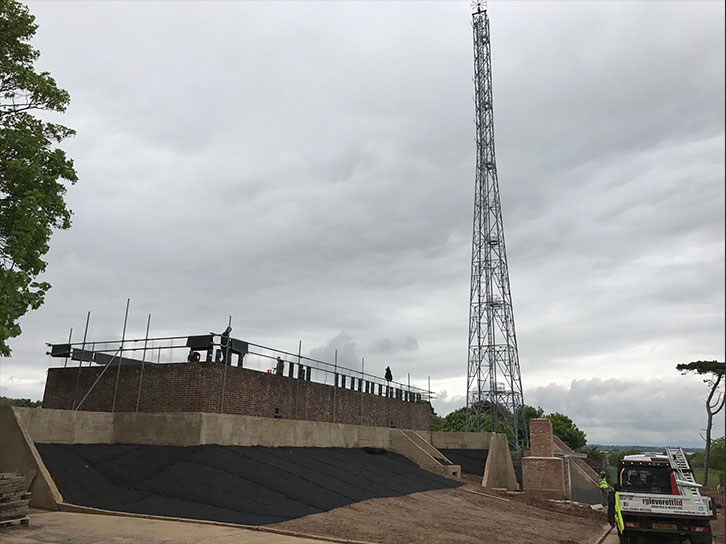 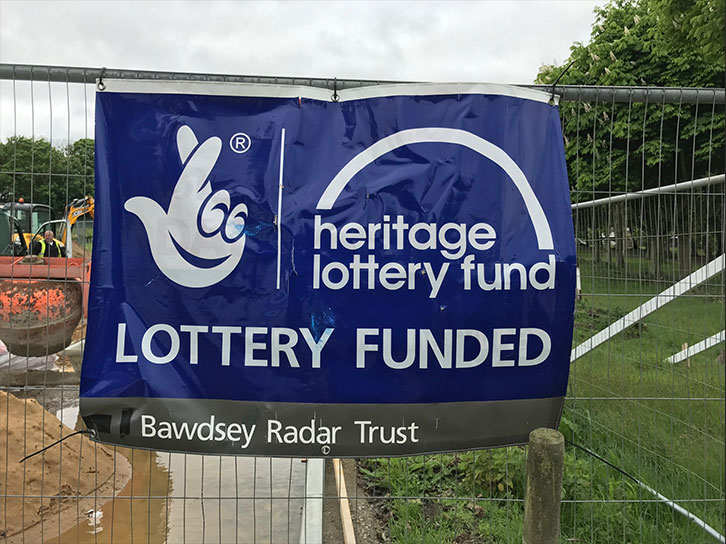 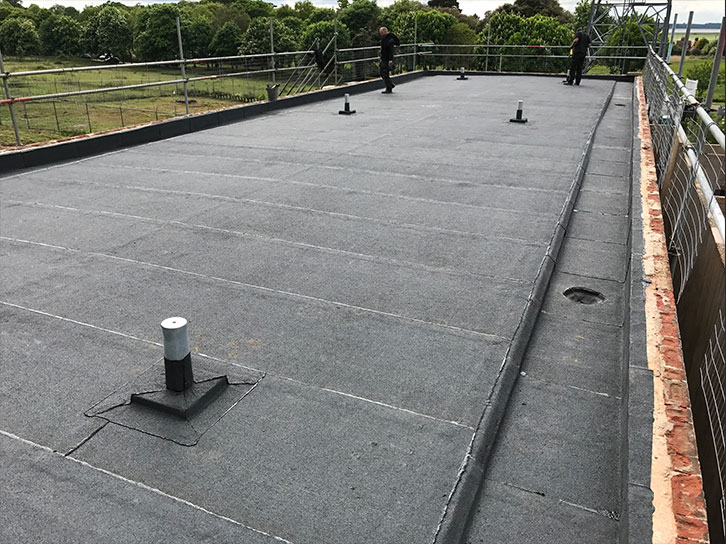 Bawdsey Manor Estate was bought by the RAF in in 1935 and the manor house and outbuildings were staffed with research scientists working on a top-secret project: radar. The part that Bawdsey played in the development of this vital military technology is celebrated at the Bawdsey Radar Centre. The centre reopened to the public in September 2017 following an extensive refurbishment. We were called in to install the 250m² flat roof.

The roof needed a new layer of concrete before we could apply the Axter “force solo” waterproof membrane. This single-layer membrane is a strong and economical solution for large flat roofs.

To arrange an inspection of your flat roof at a time and date that is convenient for you, simply call us on 01603 418818, drop us an email to enquiries@roofsuk.co.uk or leave us a message using the form.