You are here: Blog Home | Everything You Need to Know about Lightning Rods

Everything You Need to Know about Lightning Rods 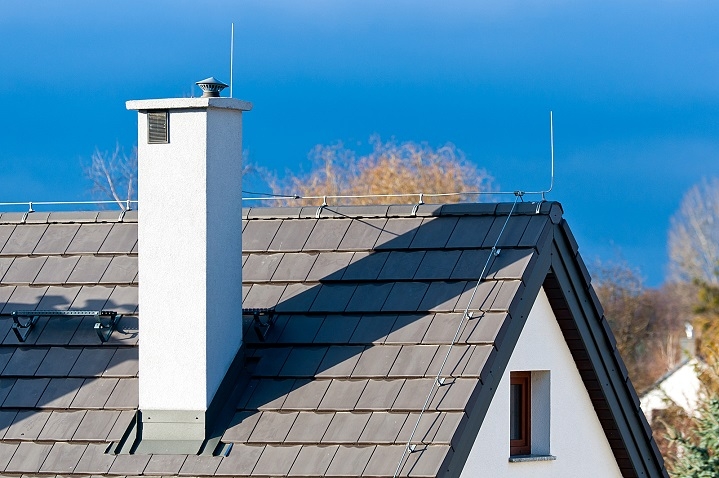 On some of the highest and most beautiful roofs in the world, lightning rods bring the electricity generated by storms down to earth safely and prevent skyscrapers bursting into flames. In this blog, we will be talking more about lightning rods, their history and why they are important within all styles of architecture.

What Are Lightning Rods and How Do They Work?

Lightning rods are metal rods attached to the roof of a building, the rod is then attached to either a large piece of copper or an aluminium wire which is connected to a conductive grid buried nearby in the ground. They provide a safe and low-resistance path for lightning to the ground that can be used to conduct the enormous electrical currents when lightning strikes occur.

Many of the world’s tallest buildings have lightning rods attached to them and they are frequently struck by lightning, it’s said the Empire State Building is struck 23 times every year. Lightning rods are the difference between a tall building being struck by lightning safely and the building bursting into flames with everyone inside being electrocuted. Lightning striking some of the world’s tallest buildings leads to some spectacular photos, here are some of the best. East Anglia is the area of the UK most likely to encounter thunderstorms

A Brief History of Lightning Rods

The lightning rod was invented by Founding Father of the United States, Benjamin Franklin in 1749. Franklin, also an author, journalist, inventor and amateur scientist (amongst other things) had a theory that lightning was just a huge spark created by charged forces after investigating how charged objects interacted. Before inventing the lightning rod, Franklin conducted his famous kite experiment.

Franklin attached a kite made from a handkerchief with an iron tip with a wet hemp rope to a key connected to a jar. He presumed that when lightning struck the kite that an electric charge would pass through the string and into the jar. Thankfully for him and his son who were conducting the experiment, no visible lightning struck the kite but the loose threads on the hemp rope started to repel each other, a sign that the jar was being charged.

If lightning had directly struck the kite, it’s likely that both Benjamin and his son William Franklin would have been killed which would have changed the whole history of America as we know it today. 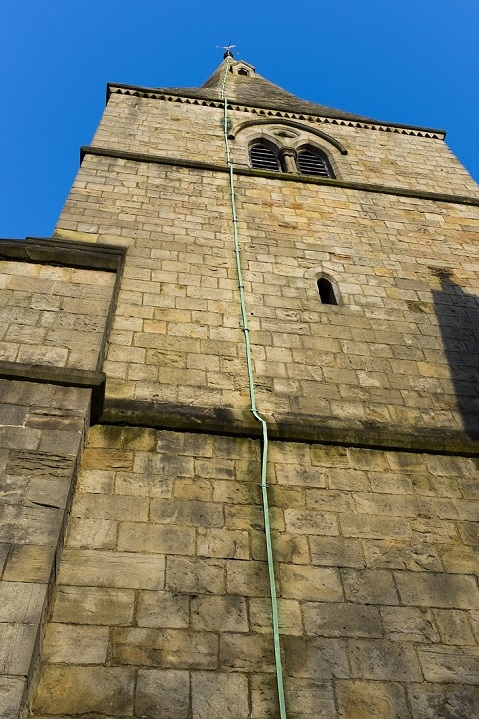 Do I Need a Lightning Rod for My House?

If your roof is damaged by lightning or you want to upgrade it just in case, we can help. Call us on 01603 418818 or email us on enquiries@roofsuk.co.uk.